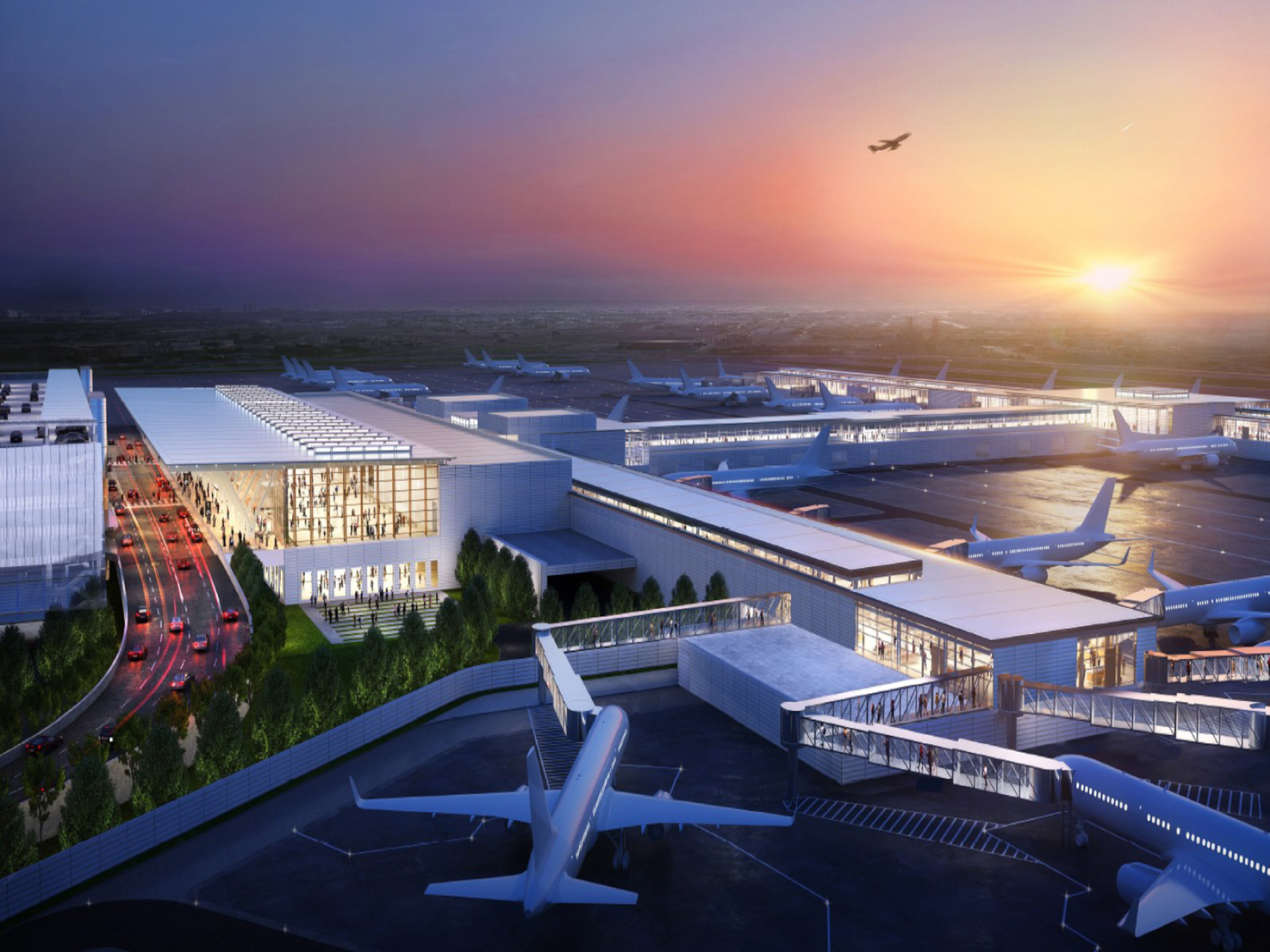 The Kansas City International Airport Terminal Replacement will consist of a new single consolidated terminal complex to replace the current three terminal layout. The project is scheduled to be completed in 2023 with 39 gates and the ability to expand to 50 in the future as well as 6,300-space parking garage along with landside and airside improvements. This once in a lifetime project is estimated to cost approximately $1.5 billion and is the largest single infrastructure project in the City’s history at just over one million square feet.

Taliaferro & Browne is currently managing all landside civil design responsibilities for the project. We have a team of nine sub-consultants that work under our direction and management. Their scope includes electrical, site utilities, and bridges. 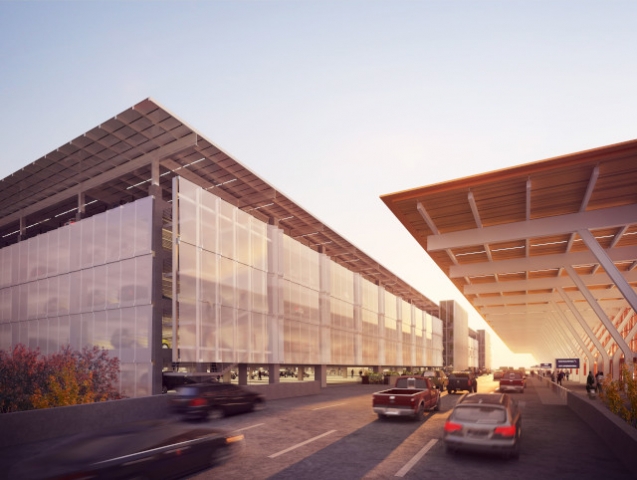 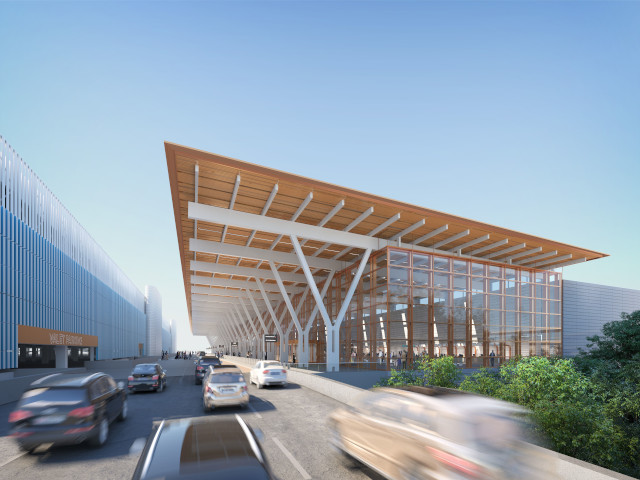