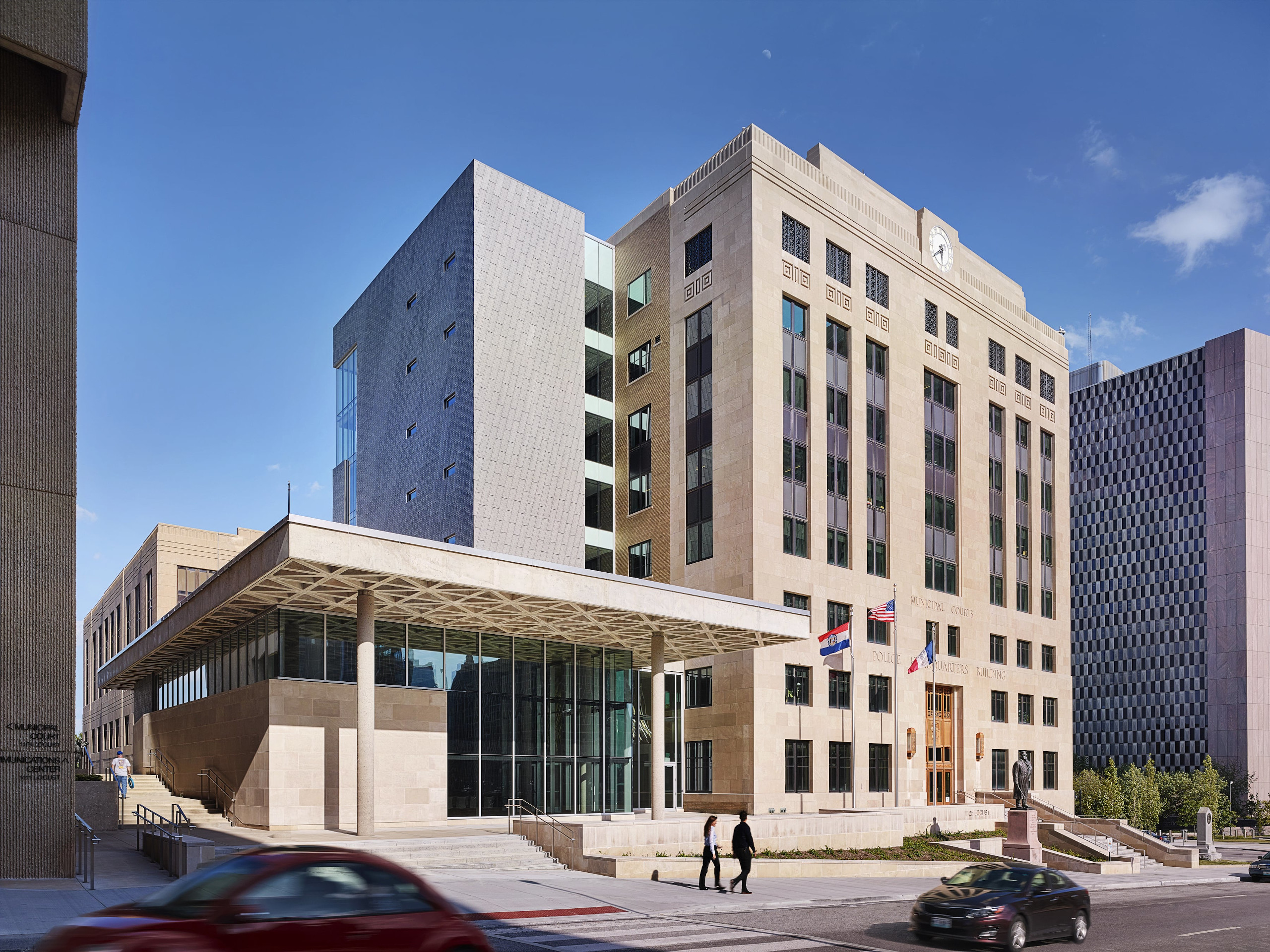 The remodeling and expansion of the Kansas City, Missouri Police Headquarters (KCPD) building in Downtown Kansas City, Missouri included the complete remodeling of the 8-story structure that was first occupied in 1938. The building was modernized, and the location of various Divisions within the Police Headquarters were changed to make better use of the space within the building and to increase the efficiency of the Police Department.

T&B also provided a topographic survey, civil engineering and landscape architecture services for the new streetscape for the streets to the west, south, and east of the Police Headquarters Building, and for the Plaza area located around the new building addition. 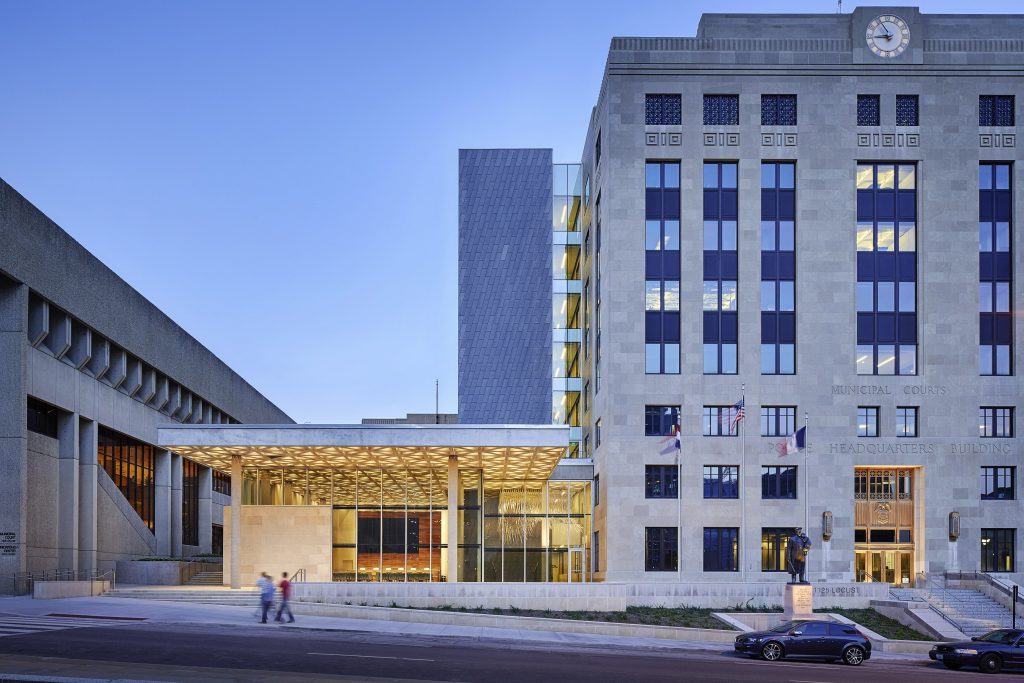 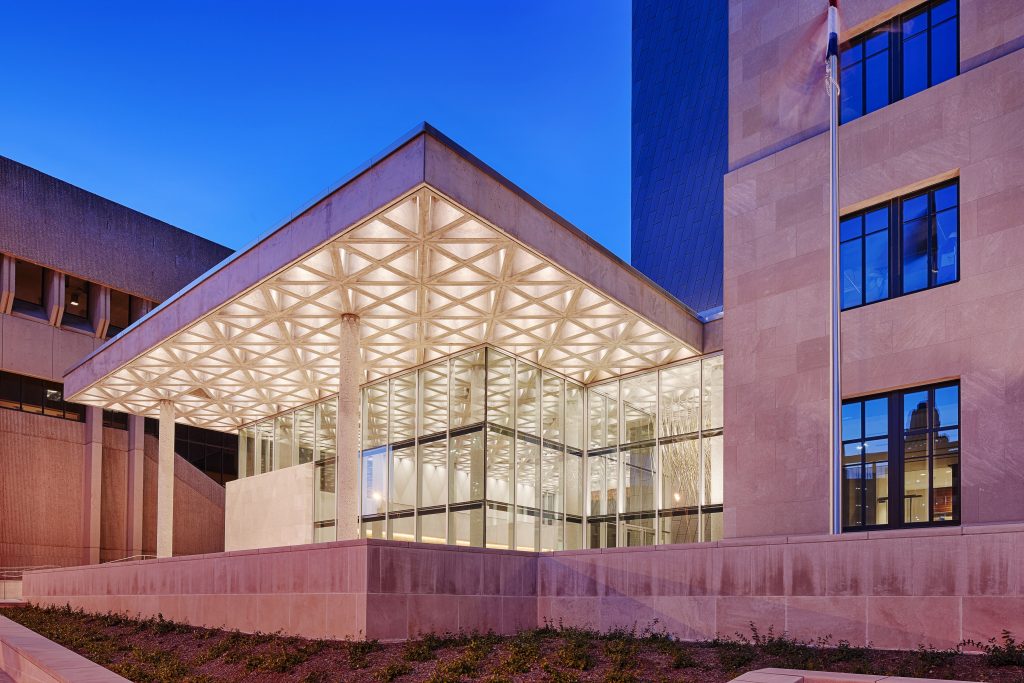 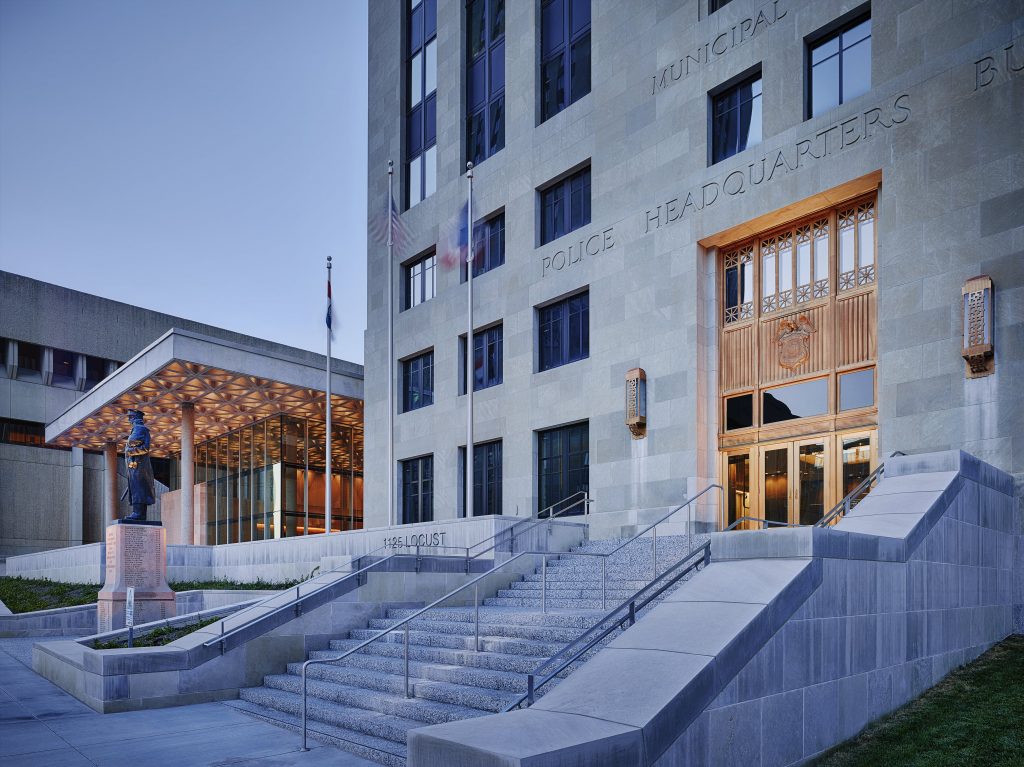