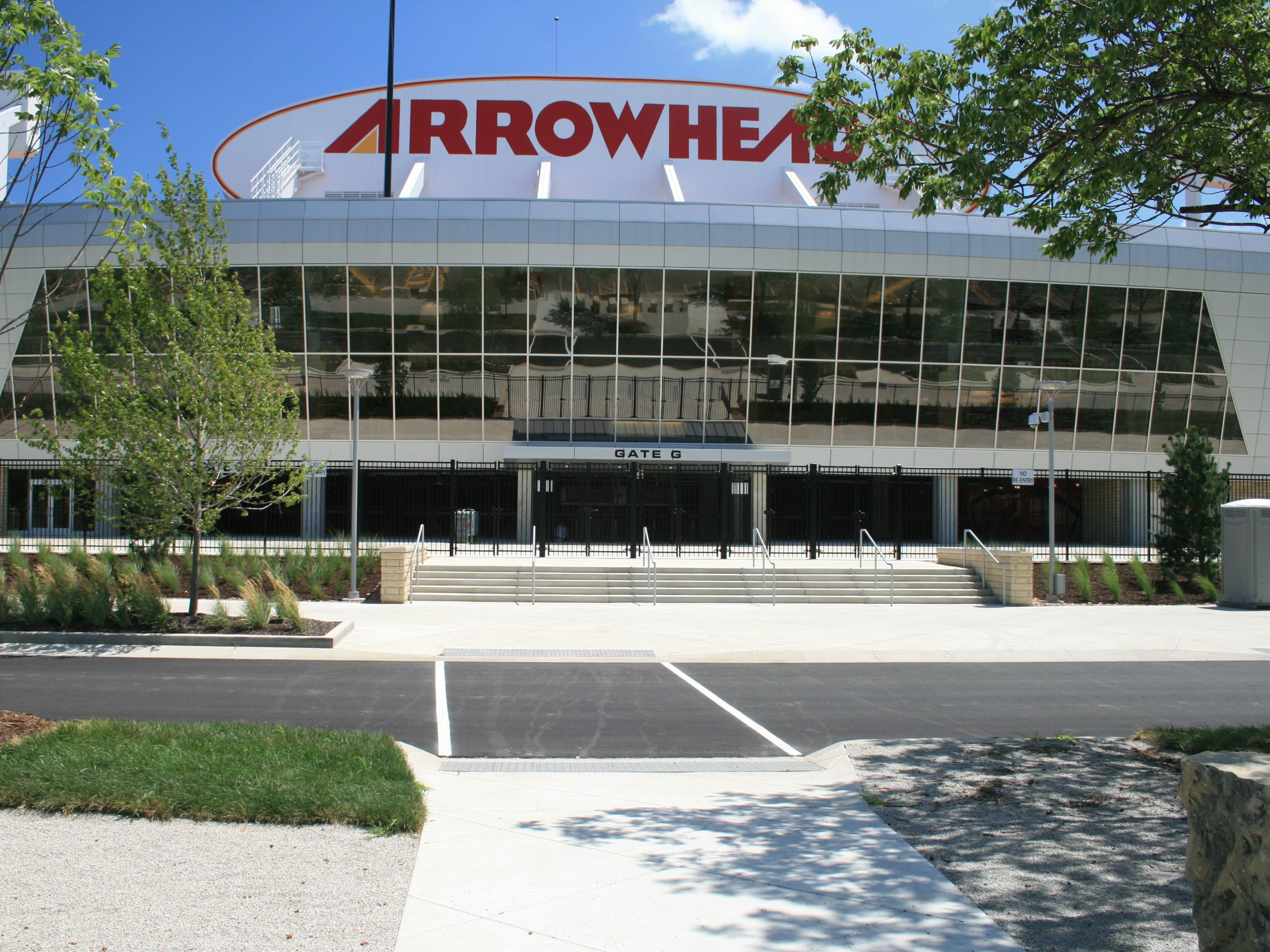 Located in the Truman Sports Complex, the Arrowhead and Kauffman stadiums both with through major improvements that included the construction of major new concourse expansions on all four sides of Arrowhead Stadium and a new administration building, renovation of existing suites, an outfield entertainment complex at Kauffman Stadium. Significant infrastructure improvements were made to both stadiums including the relocation of major infrastructure such as sewers, major power lines, and water mains. 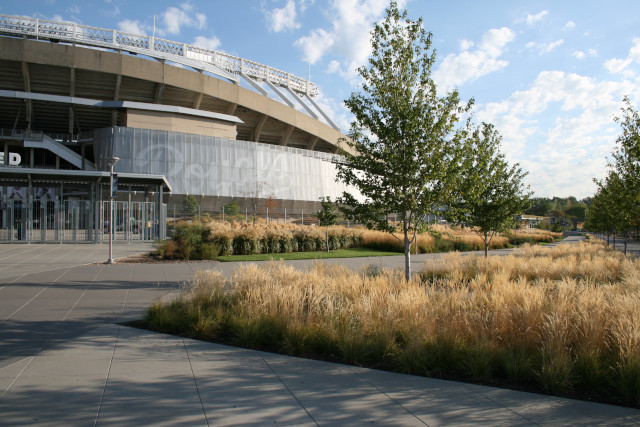 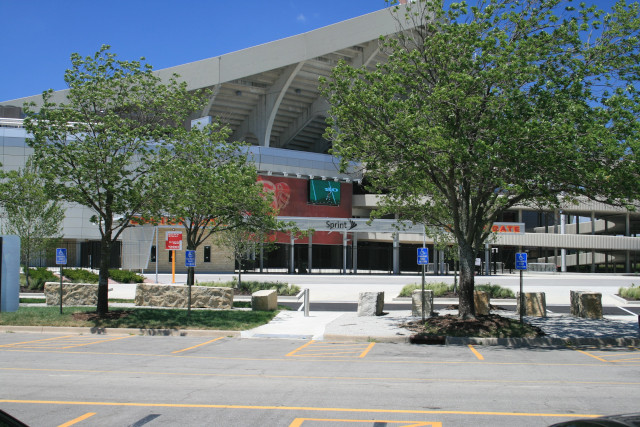